Current Members of the NPG

Maurik is one of the spokespersons of the Heavy Photon Search (HPS) experiment (E12-11-006) at Jefferson Lab. This experiment looks for a new gauge boson, the “heavy photon” or “dark photon”, which could be part of a hidden sector that also includes potential dark matter candidates. He is also a member of the CLAS and CLAS12 experiments, where is a co-spokes person for experiments E12-06-106,  “Study of Color Transparency in Exclusive Vector Meson Electroproduction off Nuclei”, E12-06-117, “Quark Propagation and Hadron Formation”, E12-06-119, “Deeply Virtual Compton Scattering with CLAS at 11 GeV”, and E12-06-109, “The Longitudinal Spin Structure of the Nucleon”.

Dr. Elena Long joined the physics at the University of New Hampshire as a Post Doc in 2013 and joined the faculty as an Assistant Professor in 2017.  A recepient of the JSA Promising Young Scientist Award and the JSA Post Doctoral Research Prize, Dr. Long is researching the ways that a tensor-polarized target can be utilized to understand nuclear effects with a focus on understanding how the quarks inside of protons and neutrons come together to form atomic nuclei.

Dr. Long is the lead spokesperson on an approved experiment at Jefferson Lab to do the first measurement on the quasi-elastic tensor asymmetry Azz. By utilizing tensor polarization, which enhances the deuteron’s D-state, and looking at kinematics in the x>1 region, short range nuclear effects are enhanced. This experiment will provide insight into relativistic nucleon-nucleon calculations, such as light cone and virtual neucleon methods, as well as provide new experimental constraints on decades-old quetsions about the S/D ratio of deuteron wavefunctions.

She is also working on measuring the deuteron structure function, b1, which was approved as the Jefferson Lab experiment E12-13-011. The b1 structure function only exists in tensor polarized, spin-1 particles. If the deuteron is a simple combination of a proton and neutron, b1 is zero. All conventional models predict b1to be vanishingly small at 0.1 < x < 0.7. However, a previous measurement by HERMES showed a large measurement around x = 0.45 that’s 2 sigma from zero. The current measurement looks to greatly improve the uncertainty in this range, as well as map out a possible sign change in b1. 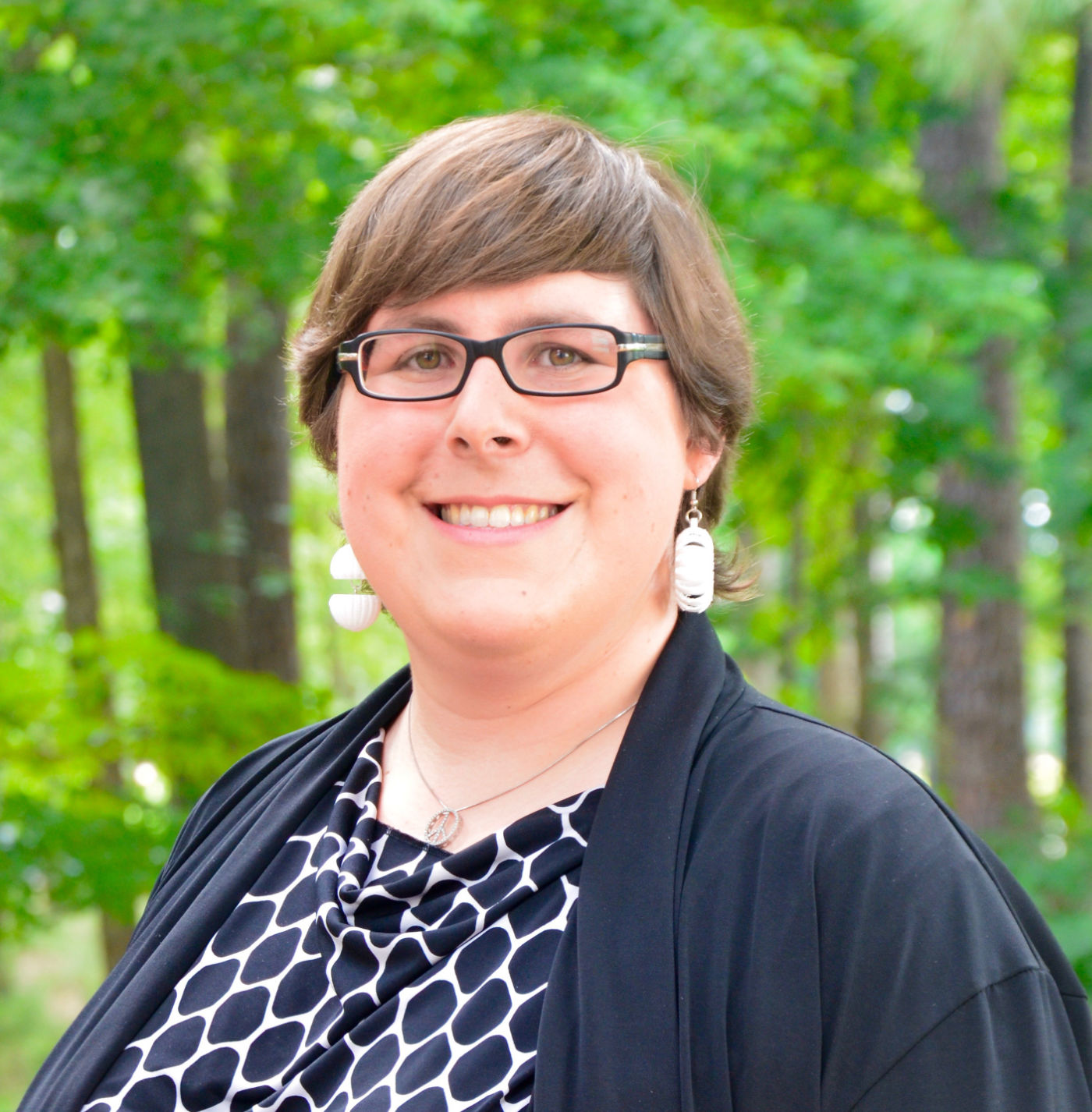 Dr. Nathaly Santiesteban joined the physics faculty at the University of New Hampshire 2022. 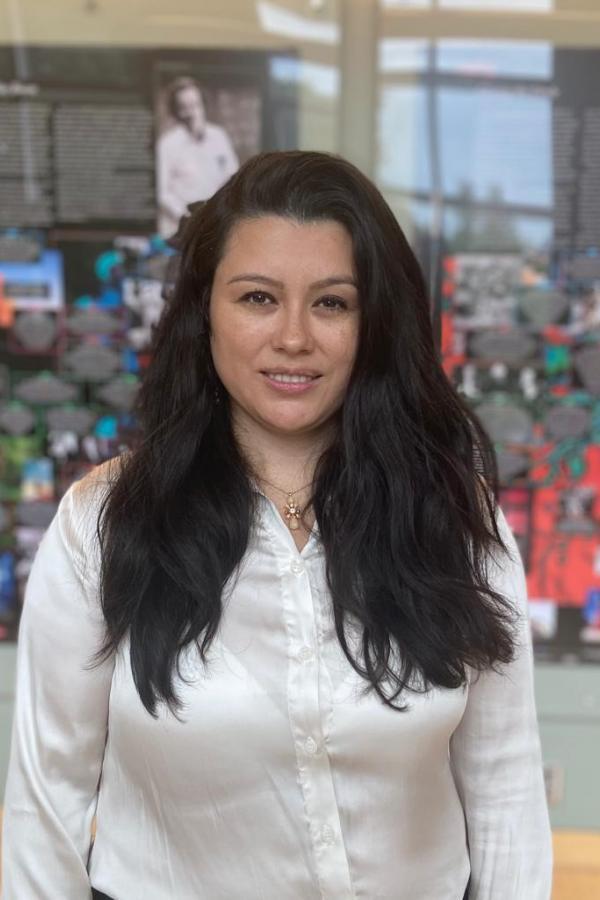 Previous Members of the NPG